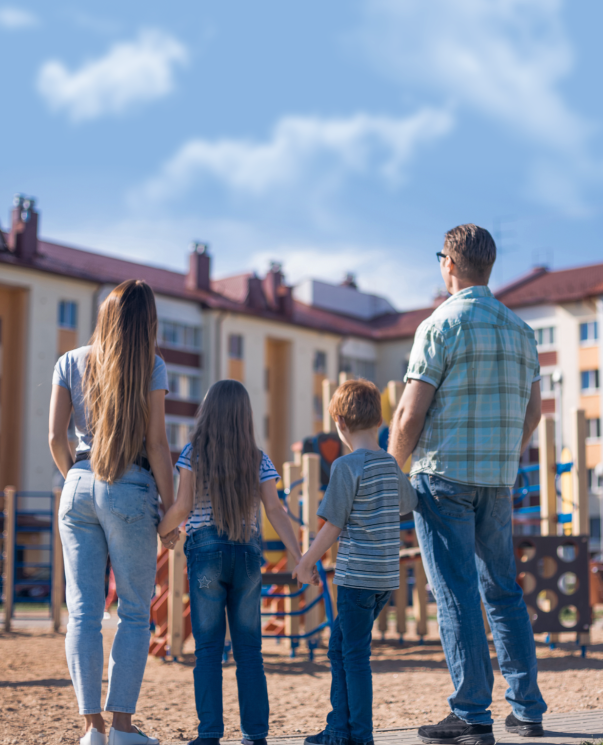 RICS maintain EWS1 is still required on some buildings below 18m despite Government calls for it to be scrapped.

The merry go round that is the driving force in the current cladding crisis, continues to spin as the RICS, creators of the External Wall Survey Form known as EWS1, confirm that this will still be a requirement of lending in some buildings that are under the 18m limit the survey was originally designed for.

The government has stated repeatedly in the HOC that the condition will be removed, allowing lenders to fund mortgages on buildings of this type, raising the hopes of the leaseholders caught up in the issue. However in response, the mortgage providers maintain its requirement is sensible guidance and the EWS1 system remains the only means to maintain property lending at this time.

This issue will continue to fuel the socioeconomic disaster that is growing in scale as more and more leaseholders are faced with potential bankruptcy due to their properties being rendered worthless. 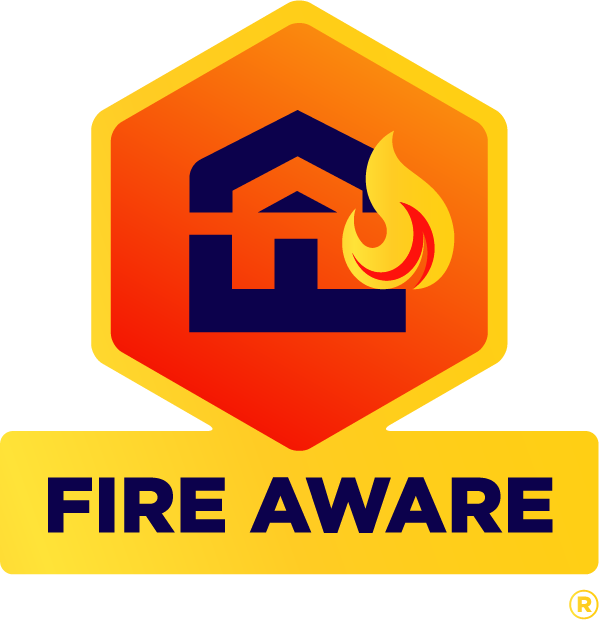